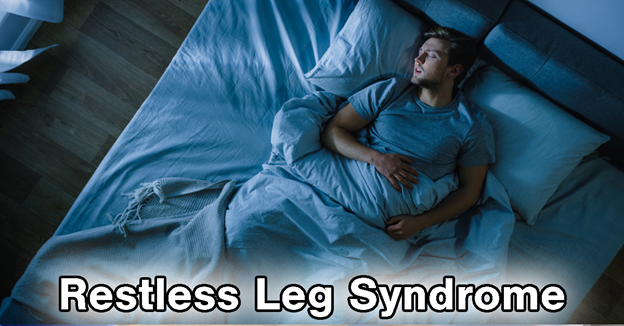 Restless legs syndrome (RLS), also referred to as Willis-Ekbom disease, is a disorder that causes a strong urge to move. RLS can cause sensations often described as itching, throbbing, creeping, or pulling. A serious concern for people suffering from RLS is that it interferes with sleep, causing daytime fatigue and sleepiness. According to the National […] 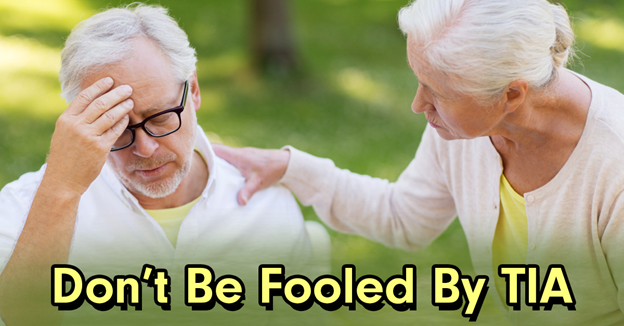 A transient ischemic attack (TIA) is like a stroke in that it has similar symptoms, but it only lasts a few minutes and causes no permanent damage or disabilities. It is often referred to as a mini-stroke. TIA happens when there is not enough oxygen reaching the brain. This is often due to a blood […]

According to the American Heart Association, atrial fibrillation (AFib) is a quivering or irregular heartbeat (arrhythmia) that can lead to blood clots, stroke, heart failure, and other heart-related complications. When someone has AFib, their heartbeat is irregular. The upper chambers of the heart are out of sync with the lower chambers. Irregularities in the rhythm […]