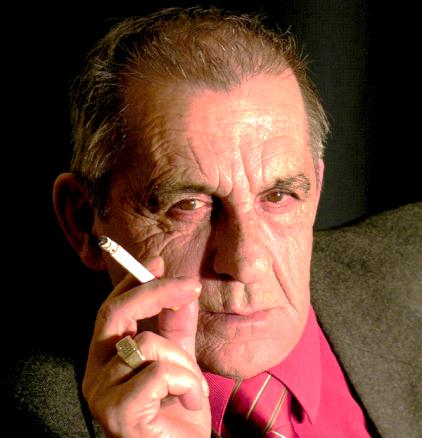 Pack Years = (# of cigarettes smoked per day ÷ 20) x number of years a person has smoked.

A new study out of Sweden, recently published in BMC Family Practice, proposes a practice friendly model for predicting COPD, making spirometry referrals, and facilitating early diagnosis. Early diagnosis in COPD may be beneficial in motivating smoking cessation, opening doors to pulmonary rehabilitation, and initiating management in primary care. A National Health and Nutrition Examination Survey found that 72% of American patients with mild airflow limitation and 50% of patients with moderate pulmonary function impairment go undiagnosed.1 Authors have cited a lack of clear practice recommendations and time demands of COPD surveys as possible barriers to early COPD diagnosis. Complicating the ability to screen for COPD through patient interview is the fact that patients often underestimate the severity of their dyspnea. Thirty-six percent of patients with the most severe breathlessness scale ranking and 60% of patients with the second most severe breathlessness self-rated their conditions to be mild or moderate.2

Sandelowsky and colleagues tested an easy system for making spirometry referrals.3 They found that patients presenting to primary care with any type of common respiratory infection should be offered spirometry for COPD if those patients are age 40 or older, have no previously known pulmonary disease, and have a history of smoking. Twenty-eight percent of patients meeting those criteria were found to have COPD (stage 1, 2, or 3), but their study design likely understates the prevalence. Multiple logistic regression analysis found a significant association between COPD and age 55+ and between COPD and smoking pack years 20+. It did not matter if patients were currently smoking or just had a history of smoking, if patients were male or female, or if the respiratory infection was in the upper or lower respiratory tract. If the model for predicting COPD among patients presenting with common respiratory infections is set at age ≥ 55 and smoking ≥ 20 pack years, the model shows a sensitivity of 45% and a specificity of 89%. The prevalence of COPD among patients meeting the above stated criteria is likely greater than the 28% Sandelowsky and colleagues observed, because their study excluded patients age 75+, patients with severe cardiac disease, and patients with severe psychiatric diagnosis, among whom prevalence of COPD has previously been shown to be high.