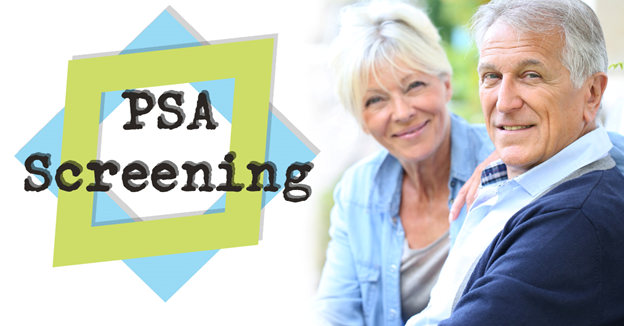 Should I or shouldn’t I? That’s the question that men face when it comes to being screened for prostate cancer. According to the National Health Institute statistics, 11.6 percent of men will have prostate cancer at some point in their lives. As with all cancers, prevention and early detection is key. Prostate-specific antigen (PSA) testing has been an area of controversy in the medical community. This test measures the levels of PSA in the blood. The higher the level of PSA, the bigger the chance there is of having prostate cancer.

The United States Preventative Services Task Force has advised against PSA testing for prostate cancer because of concerns that it can lead to over-treatment. They also argue that it’s not an effective screening method. A review published in the Annals of Internal Medicine is calling that guideline into question as they are presenting new evidence that PSA testing does, in fact, lower the risk of mortality from prostate cancer.

Aspen Healthcare serves the Dallas/Fort Worth Area as a premier provider of home health care, hospice, respiratory therapy, personal assistance, and private duty nursing. At Aspen, we are dedicated to our patients and pride ourselves on the quality of care we provide. We care for your family as you would. Call us today at (972) 316-2035.

Source:
Tsodikov A, et al. “Reconciling the Effects of Screening on Prostate Cancer Mortality in the ERSPC and PLCO Trials.” Annals of Internal Medicine. doi: 10.7326/M16-2586